On this chilly late-winter morning, a group of women from the NYU Food & Culture Studies program set out on a cultural eating tour in Harlem. The objective was to feed on the flavors of Senegal and Soul–in three hours! The mission was accomplished with gastric ease.

Following is a visual-twitter essay of the event. The original tweets were posted as the morning’s feeding progressed.

I think that covered most of the menu, there… now onto Young Spring Farm market two doors down. . .

Heading down Lenox towards Little Senegal on 116th. . .

checking out Under D Tree, closed, for next time. . . 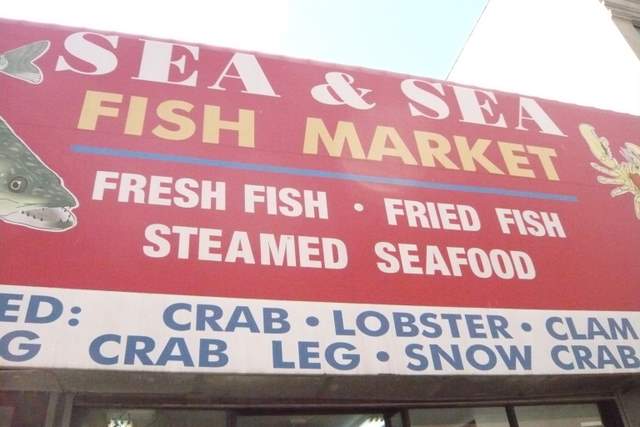 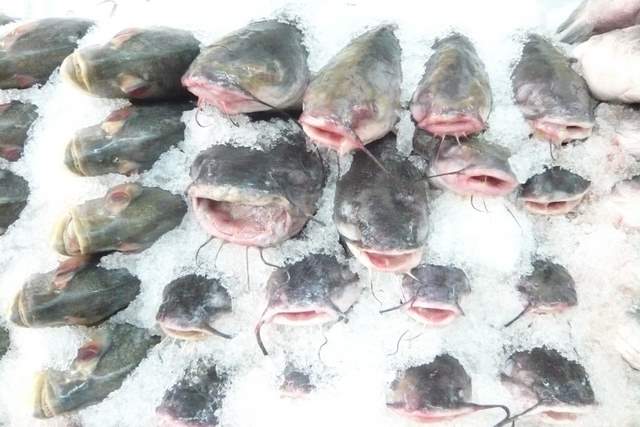 Daily Prandium does not imply that my Harlem eat-a-bouters are cold fish, I simply love fish packed on ice. Well, it makes me sad to see fish dead, but I love the aesthetic of it. 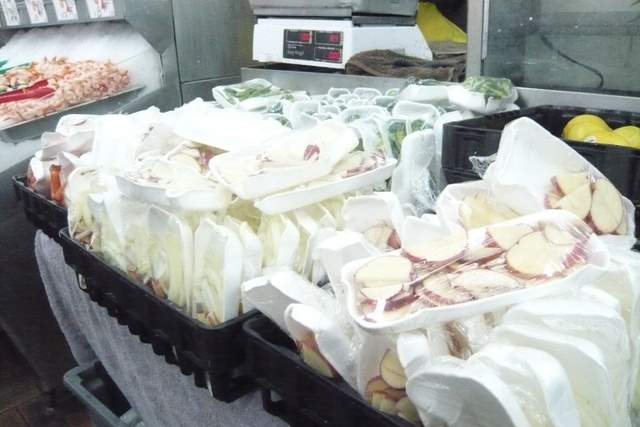 And the food hens are on back on the street hoofing it to our next feeding. . .

Reviewing the menu to decide on two dishes. . .

I’m opting not to brave the sunny chilly not-so-mean Harlem streets waiting for our to go. . .

No photos allowed at the warm lightly spicy smelling shop where they butcher their own Hallal meats. . . 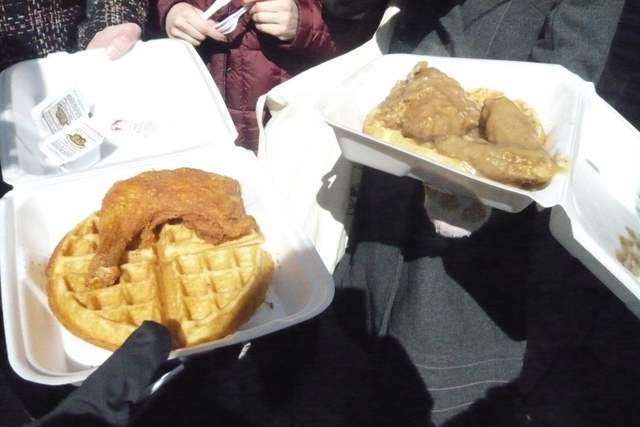 A loud, definitive smothered wins it in the chick’n’waffles-off. . . 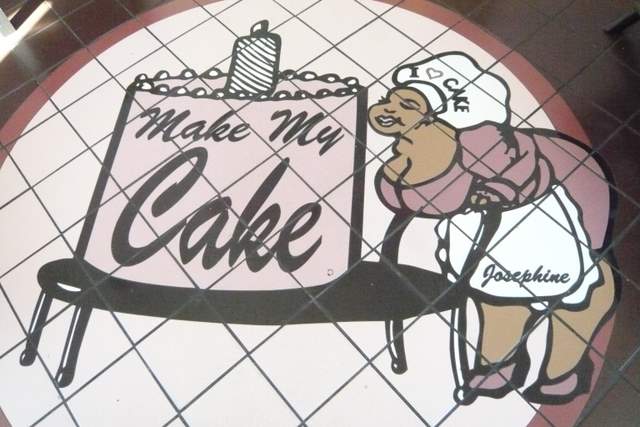 the latter-est, strawberry, wasn’t very good, but the red velvet unofficially wins it. . .

These cupcakes are rich! Fat, starch & four bones a pop!

But the rent’s probably re-di-cu-lous for this pink frosted oasis in Harlem. . . 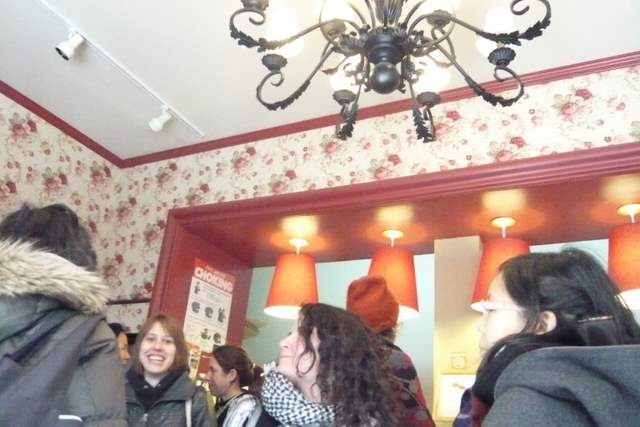 The rugelach would make any Bubby verklempt. . . 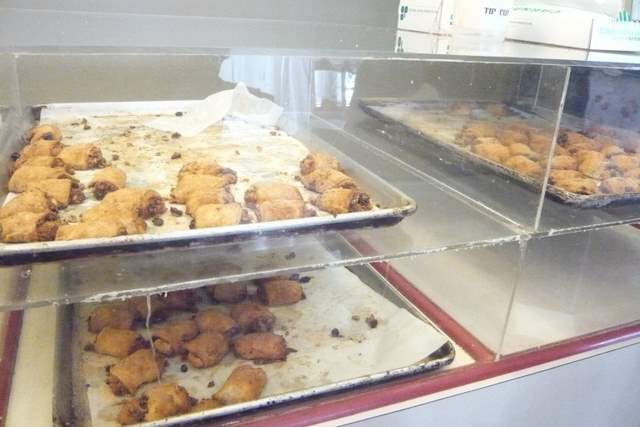 Sharing is caring with a bunch of great food studies friends, priceless. . .